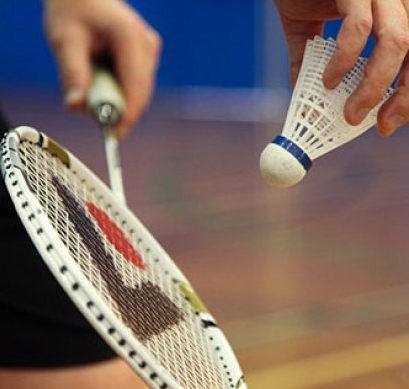 Founded in 1928 when the Adel War Memorial Hall was built we are one of the oldest clubs in the city of Leeds. A founder member of the Leeds League in 1933, Adel won the first division championship every year from 1935 until the league disbanded at the outbreak of the war and rejoined in 1959.

We currently have a mixed team in the Leeds & District Badminton League. Home matches are usually played on a Wednesday starting at 19:00 between October and April.

Club nights are held all year round.